It may seem like I’ve been very quiet around here, but the truth is I’ve been writing a lot over on Medium. There are all kinds of reasons for that (I’ll be writing a post talking about the benefits of Medium as a blogging platform, how to get […] 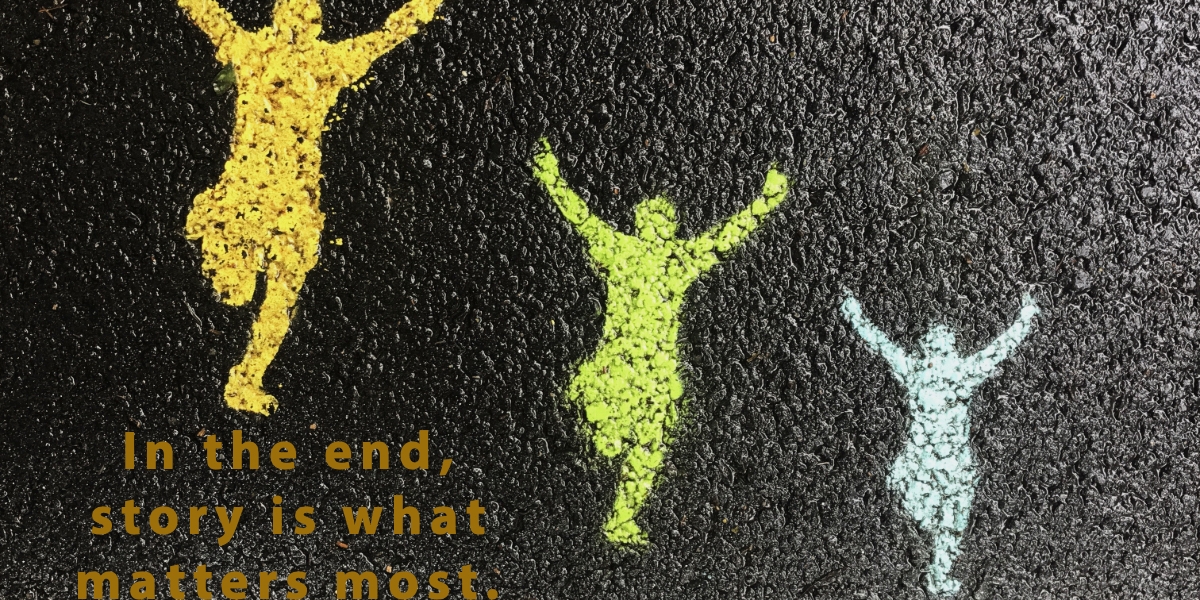 You’ve Finally Caught up to Me

…and all the rest of the storytellers. Here’s the link to my post on LinkedIn about the world finally coming around to the idea that content really is king…  Have a read if you were wondering what has prompted all my recent online activity! And, yes, the blog is […]

Pollard vs Coppice – The Pleasures of Research

If you are following along over on Medium (yes, I know, too many blogs…) you’ll likely recognize this as another in the accountability blog post series. That Deforestation Book, as I’ve been calling it, is coming along slowly but surely. Today’s research dug into the differences between coppicing […]

Want to explore your creative side? Come join us for a writing, painting, and creative exploration retreat in Provence!

Portrait of a Pilgrim (reposted from darkcreekfarm.com/blog)

The Plan We are on our way back to North America after having spent about five weeks in Spain, most of that walking the last 120 kilometres or so of the Camino de Santiago. What was the point of all that, you might ask? Why did we feel […]

That Way! (reposted from darkcreekfarm.com)

I am famous in my family for my ability to get lost. Spectacularly lost. Like, in Canmore (a cute town with half a dozen streets, town where I now live, town in which, yes, I still get lost). Before we set off on this trip there were quite […] 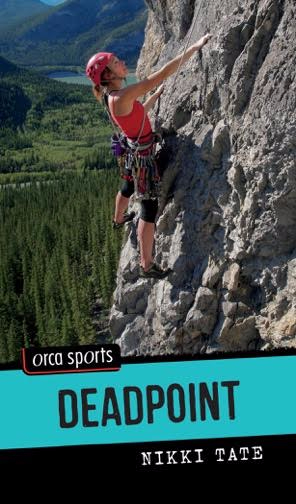 There is nothing quite like receiving that email confirming your flight is booked. In this case, the series of emails (Calgary to Paris via Montreal, Paris to Madrid and then various bits and pieces of the return trip plus information about trains within Spain) have triggered a crazy […]

Pushing Forward on All Fronts

After three months of being a writer in Paris (oh, it was fun to just write that phrase!), I am back in the Rocky Mountains with a list of To-Do lists!

S is for Shut Up and Write (in Paris)

I was trolling the internet in search of good cafés in which to write while in Paris (you would think there would be a lot of them around, but it seems that not all cafés appreciate broke writers hanging out for hours, sipping their café au […]

R is for Reading – in Paris

It always surprises me when students say they don’t like to read in a genre similar to their current work in progress. I’m the opposite. Writing a memoir about walking the Camino? Step one is to read every memoir I can get my hands on written […]

D is for Deadlines (AtoZChallenge)

“I love deadlines. I love the whooshing noise they make as they go by.” ― Douglas Adams, The Salmon of Doubt Ah, deadlines. Love ’em. Hate ’em. I’m great at tackling projects I know I can deal with fast. I get them over and done with waaaaaay ahead […]

C is for Children’s Books

“You have to write the book that wants to be written. And if the book will be too difficult for grown-ups, then you write it for children.” ― Madeleine L’Engle “No book is really worth reading at the age of ten which is not equally – and often […]

A to Z Blogging Challenge – Write On!

It’s time for this year’s A to Z Blogging Challenge! Tune in each day for a new post about writing.

15 Painful Phases of Writing a Book

Want to know what’s going on in my head during the course of a book’s lifetime? Scroll down for Fifteen Painful Phases of Writing a Book. Imagine my delight when Orca Book Publishers let me know that Deep Roots: How Trees Sustain Our Planet has been long-listed for […]

Myths of the Sea

And the newest of the new books has arrived! This was a cool project with Pearson in London. There are three pieces included this volume – a short short story called Sean and the Sea Maiden, a re-telling of part of the Odysseus story, and a non-fiction piece […] 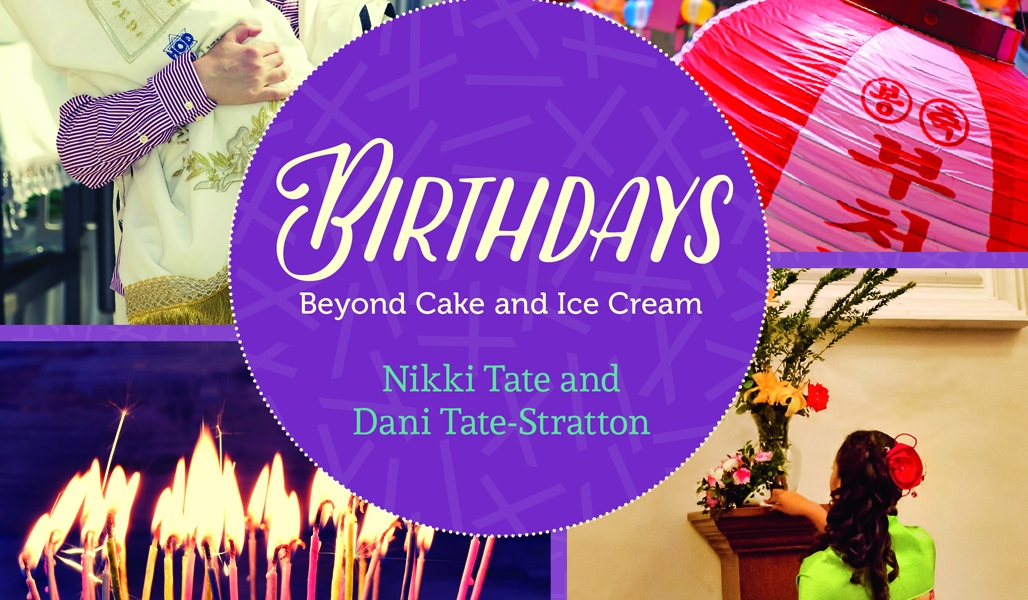 It’s always exciting when we get to see a new cover for the first time. Birthdays: Beyond Cake and Ice Cream will be out in March of next year and is part of the Orca Origins series of non-fiction titles for kids. It was lots of fun to […]

Busy doesn’t even begin to describe what’s on the writing to-do list these days! As sometimes happens, two manuscripts have landed back on my desk for editing at the same time – both with similar deadlines. The first is Deadpoint in the Orca Sports series, a novel for […] 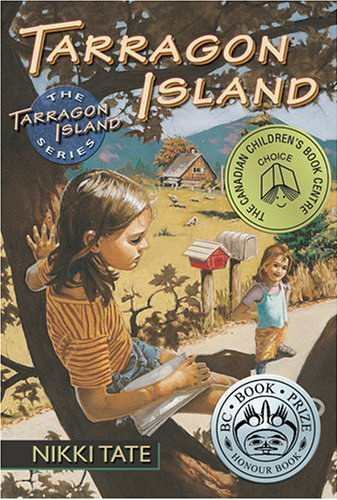 That Was Historical Fiction?